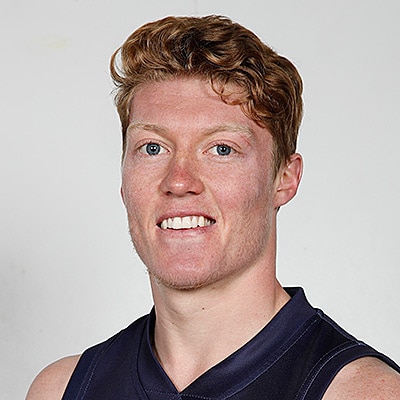 Small midfielder who is a massive accumulator of the ball using his relentless attack, clean hands and courage to win possession. A playmaker with great vision and game sense, he has been an ultraconsistent performer in his underaged career which includes best-on-ground honours in the 2018 NAB League Grand Final and AFL Futures match on AFL Grand final day last year. Represented Australia at Under-18 level against the VFL’s Casey Demons at the MCG earlier this year and is now a dual NAB AFL Under-18 All-Australian after earning the honours in 2019 off the back of a strong 2019 NAB AFL Under-18 Championships where he averaged 24.8 disposals, 5.2 clearances and six tackles.

READ: Why the Suns' assistance package thrilled likely No.1 pick

READ: From U10 rivals to teammates to best friends to picks No.1 and No.2?

READ: Noah Anderson would 'love' to go to the Suns, but there's a big IF

READ: Suns still on the hunt for another top-10 pick

READ: Class of 2019: Three things you don't know about likely No.1 pick 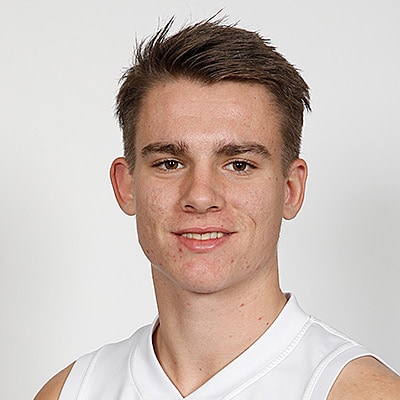 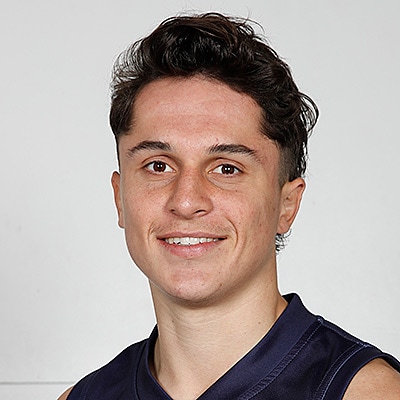 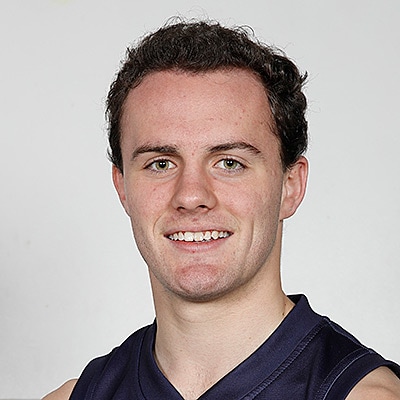 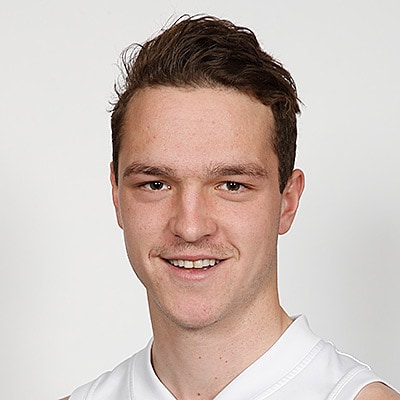 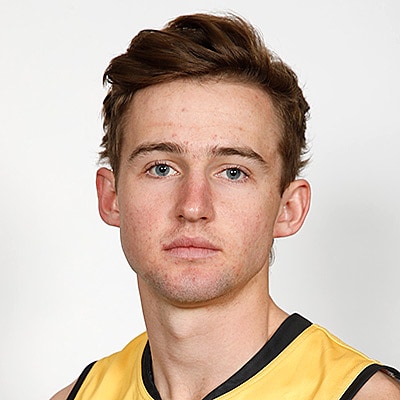 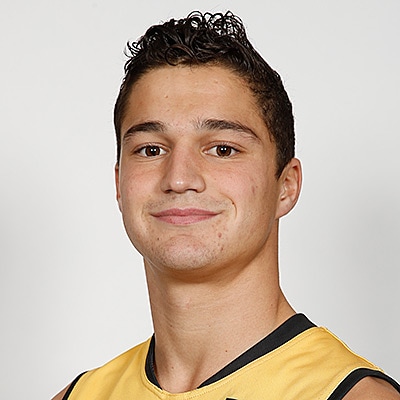 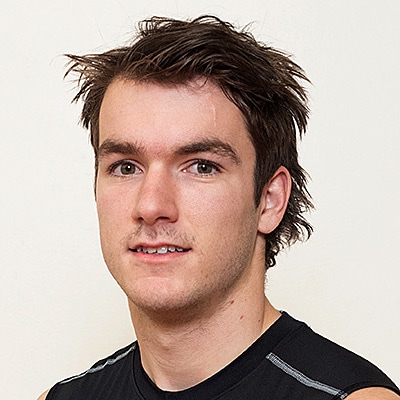