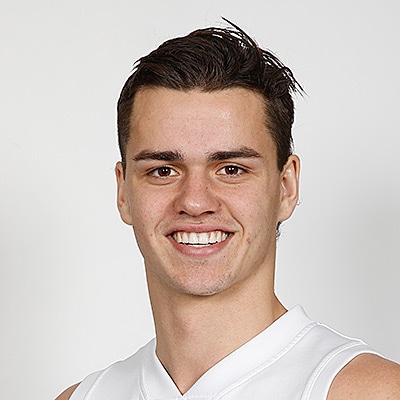 READ: Class of 2019: The highly rated tall who could be this year's slider 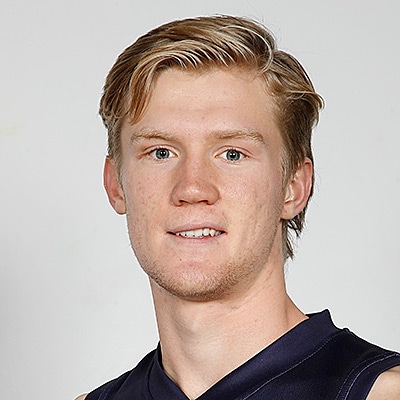 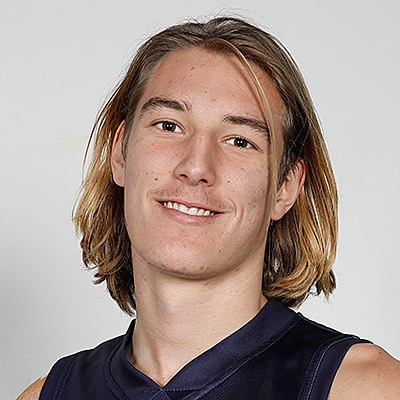 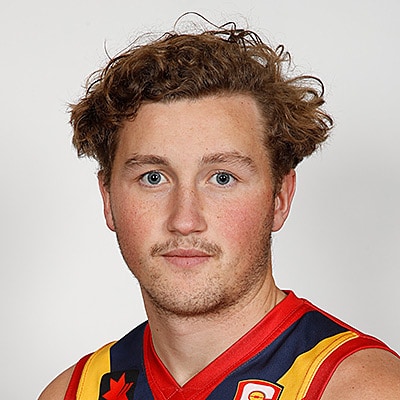 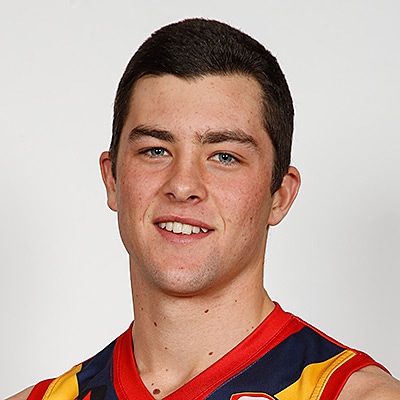 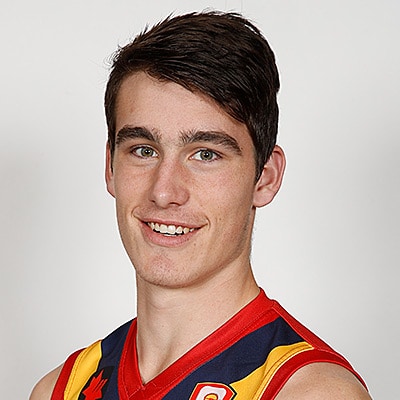 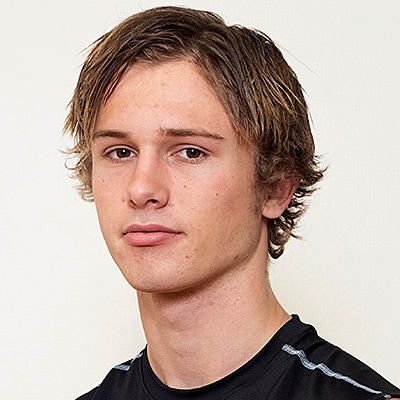 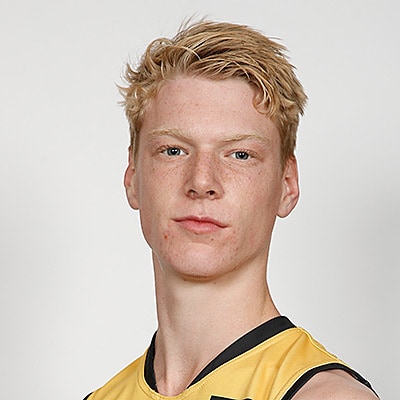 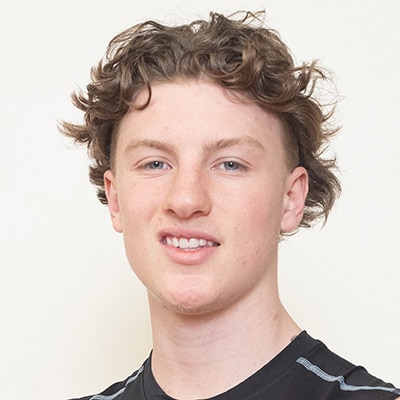