Medium defender who provided consistent rebounds for Western Australia in the 2019 NAB AFLUnder-18 Championships. With speed and long kicking his key skills, he averaged 21.8 disposals at 77 per cent efficiency and five marks. Named in the 2019 NAB All-Australian Under-18 team, he consistently worked hard to outnumber the opposition and provide a handball receive option for his team to penetrate inside 50. He starred at East Fremantle averaging 26.8 disposals, 4.8 tackles and 4.1 clearances in nine matches.

READ: Class of 2019: Why this top-30 prospect spent his pre-season on the couch 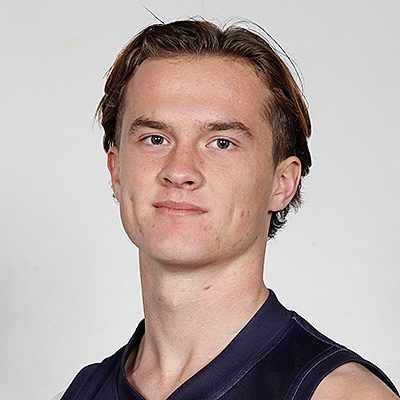