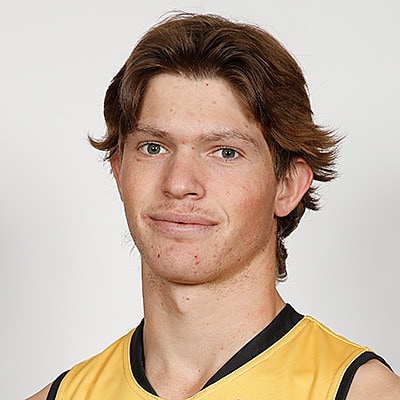 Tall forward who has missed the entire season due to a quad injury but has now made a complete recovery. He showed strong promise as a bottom aged player in 2018, representing his state in all four NAB AFL Under-18 Championship matches averaging 10 disposals and four marks. He also gave a glimpse of his outstanding contested marking ability when playing for team Bartel in the 2018 NAB AFL All-Stars Futures game on Toyota AFL Grand Final day. He is a very competitive player overall who reads the game exceptionally well and uses the ball effectively by hand and foot. He is the son of former Western Bulldogs player John Georgiades, who famously kicked eight goals on debut in 1989 against Carlton.

READ: Class of 2019: How a simple corkie led to three surgeries, nine months off
< Back to Prospects 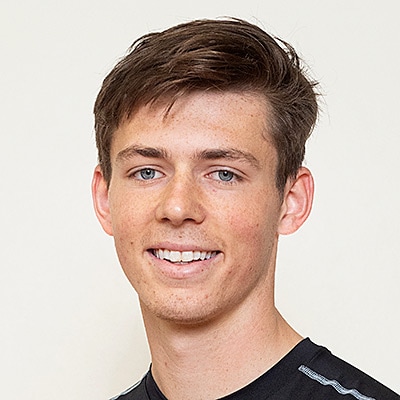 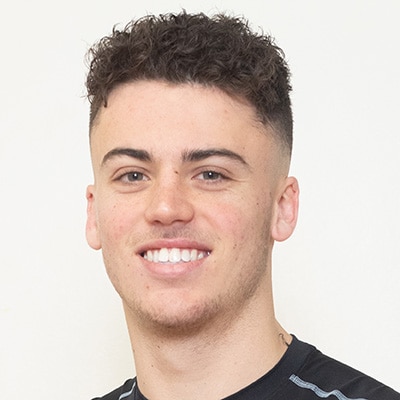