Much improved ruckman/tall forward who played as an overaged player for Western Australia in the 2019 NAB AFL Under-18 Championships, turning 19-years-old in late July. He grew in confidence as the year progressed and started dominating at Under-18 level with Claremont. He averaged 17.5 disposals and 4.9 marks in 10 games, including having 28 disposals and nine marks in an outstanding game against West Perth. He continued his rapid progression playing two Reserves games for his club, late in the year. 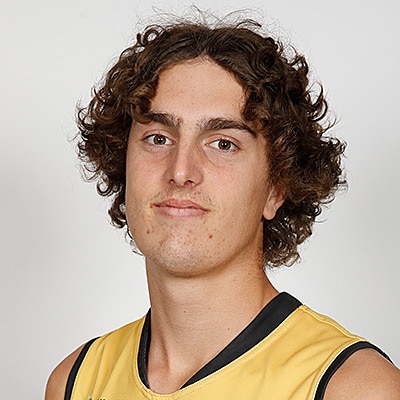 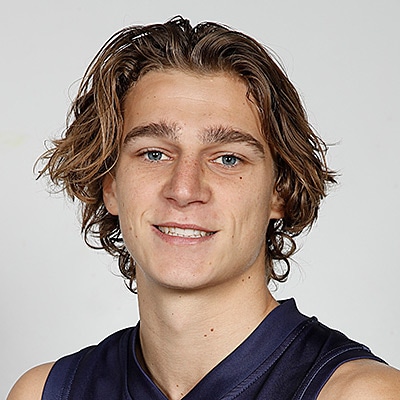 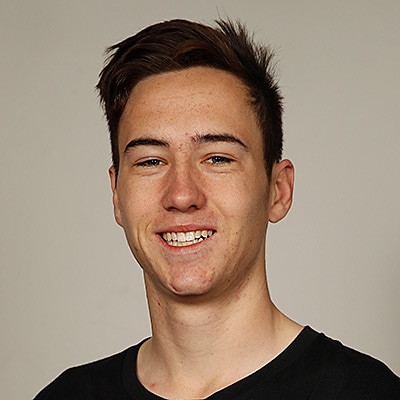 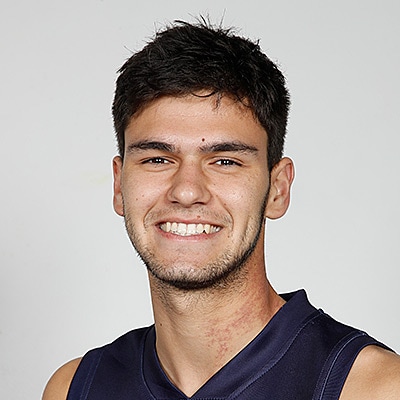 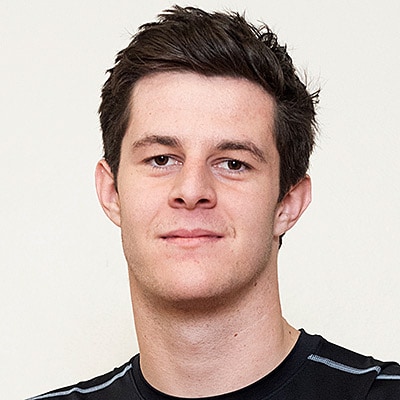 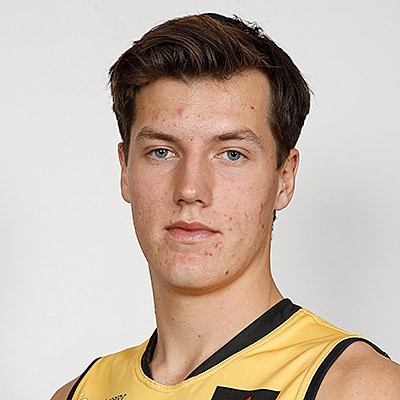