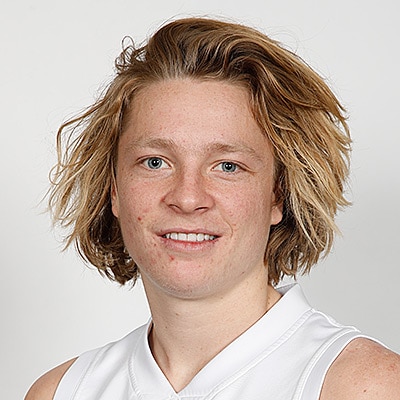 Small forward who presents well, using his anticipation and strength with his overhead marking to be a lively target. Very good one-on-one player who can turn his opponent inside out he has innate goal sense, kicking four goals against both the Allies and South Australia this year in the 2019 NAB AFL Under-18 Championships earning 2019 NAB AFL Under-18 All-Australian honours. Averaged 16 disposals and 1.8 goals in four games in the NAB League this year.

READ: Class of 2019: 'Footy head' leaves no stone unturned in pursuit of dream 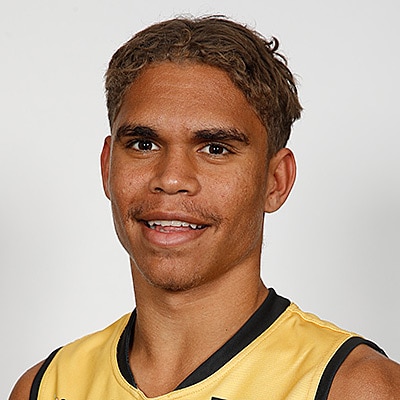 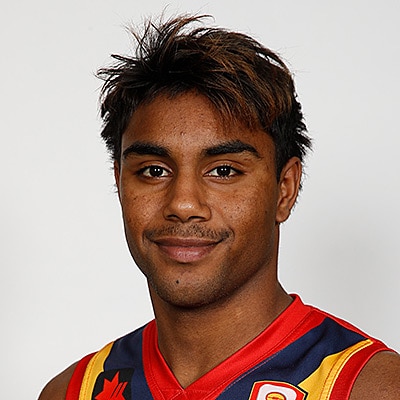 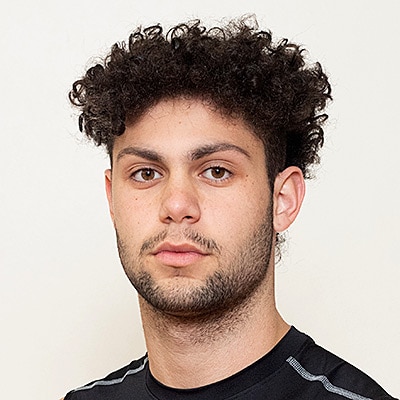 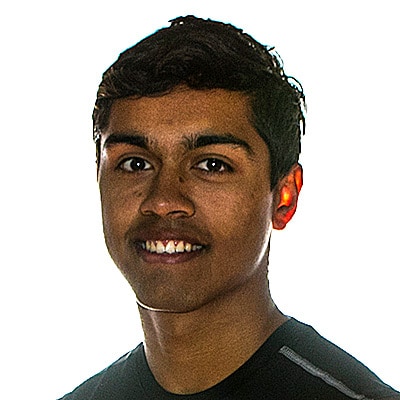 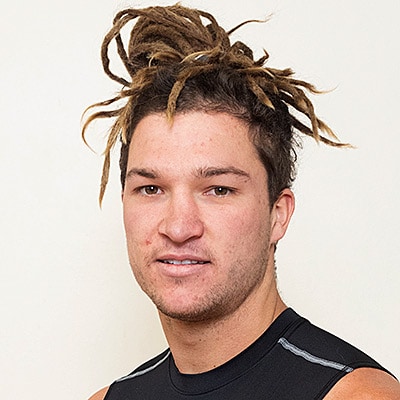 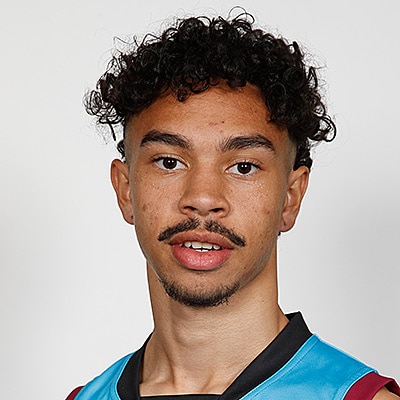 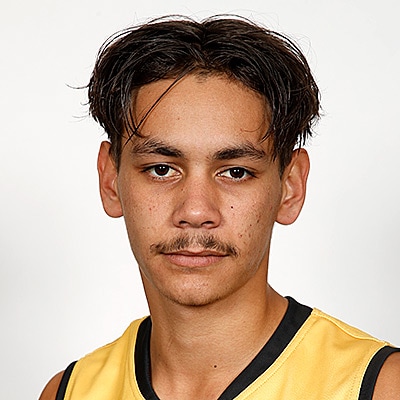